de Vie has played music intensively since age 7 when she first began classical piano. This led to serious study with several esteemed concert pianists before and during attendance at Harvard, where de Vie practiced piano 7 hours/day in the midst of a saturated college life. At Harvard she also branched out from classical and delved into improvisation and avant-garde composition & performance, forming and leading a successful experimental group called Project4NewMusic. (Accepted into Harvard’s Five Year Performance Program, she nonetheless graduated in 4 years with her Advanced Standing status.) de Vie was awarded Summa Cum Laude for her senior thesis: an unorthodox multi-media project that was also Harvard’s first undergraduate electronic music thesis. Upon graduation, with a high honors Music degree and 15 years of classical training under her belt, de Vie intentionally left behind formal training to teach herself to sing, honoring an elusive essential quality sometimes lost in instruction. Working diligently over the years on her contemporary voice and songwriting, she has been featured on NPR’s Tucson affiliate and live at venues such as The Hotel Arizona, where she had a performance residency. In 2006 de Vie created her You Are A Dream CD, produced by Craig Schumacher at Wavelab Studio.

With her original and emotive songs, de Vie now presents a blend of vocal raw vitality, pianistic technical skill and refreshingly direct songwriting that frequently moves her audience to grateful tears and rejoicing. Intent on truth and emotional integrity, de Vie’s songs insist on “getting to the heart of the matter” in a transformative no-nonsense way.

de Vie’s online music can be heard at deVieMusic.com/Music
2006 You Are A Dream CD is available by contacting de Vie directly, or through cdbaby.com/CD/deVie2. 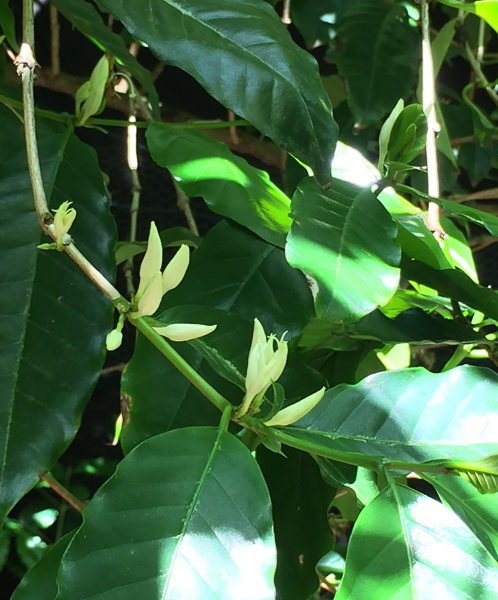 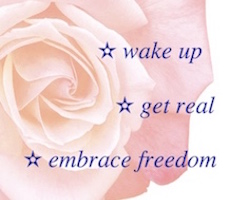